Every once in a while its important to stop and ask yourself “what would Ferris Bueller do?”  This time of year in the North, when its been winter for just a little too long, can be pretty uninspiring. We see life at the end of the cold, dark tunnel, start planning spring breaks and often forget to live now. If all feels lost in the doldrums of winter, Ferris would tell you, “you’re not dying, you just can’t think of anything good to do”. Lately I’ve taken notice of how important it is for my mental health to do things just for fun. Seems obvious enough, but my busy mom-brain gets caught up in a lot of other not-as-fun tasks and sometimes forgets to add “do something silly” to the list. Especially this time of year. Its something I’m trying to be more intentional about as I go through my week. I like my weekly routine. When we aren’t traveling, (which we have been doing a lot of these days), our family thrives on the daily flow of mostly predictable patterns. As welcome as this predictability is after our least predictable year ever, it feels really good to shake up the day to day every so often.

An opportunity arose last weekend to spend a day and night in Berlin with a couple of girl friends. We did all the things that we couldn’t do with kids in tow, like ride those Lime scooters I’ve been eyeing everywhere, go out for sushi at 9pm and pop in to a grungy underground bar to check out an equally grungy rock band. I think Ferris Bueller would have been proud. It was just what the doctor ordered. Well, actually, I came down with a terrible cold in the middle of it. Besides the point, but let me tell you, coughing in public (no matter how covered) is frowned upon these days. Anyway, “self care” is a very buzzy phrase lately. And for me, a big part of taking care of myself is doing something out of the ordinary, and seeing something I wouldn’t see at home. It adds an important counter balance to the daily grind.

Its as simple as thinking up something good to do. This doesn’t, and shouldn’t, mean a spontaneous overnight in a major city with a couple of pals. For sure do this if you have the itch and the means, but you can also do something very small. When I became mindful of this, I took the boys out for a bakery treat after picking up dry cleaning next door and went on a 0.2 mile walk at a nearby lake to feed the ducks. An idea that I’d had in the back of my mind for months, but kept putting off because…. no good reason. It was cold? It got dark at 3:30pm? It rained for 3439478347 days straight? I do not like carseat wrestling matches? I don’t know. Whatever the excuse, we hadn’t done this really simple thing that we totally could have. It felt so good I’m reminded I want more of that.

I want to challenge you to get out and do something just for fun this week. This will be different for everyone. But ask yourself, what would Ferris Bueller do? I’m not suggesting you fake an illness, fool your mom/principal/boss, call in sick to school/work, steal/borrow your best friend’s dad’s vintage Ferrari, dance in a parade and heckle players at the Cubs game. Well, do actually go to the Cubs game if they’re in town. That would be fun (go Cubbies!). It could be a quick stop to treat yourself to flowers or ice cream on your commute home. Driving somewhere to watch the sun set. Let yourself be in awe of something. Have a Wednesday night dance party in your living room with your kids. Put down a blanket, call it the dance floor, turn off the lights and let your husband DJ. Be silly, treat yo’self, do something that makes you feel alive. Its good for you. Because like Ferris says, “Life moves pretty fast. If you don’t stop and look around once in a while, you could miss it”. 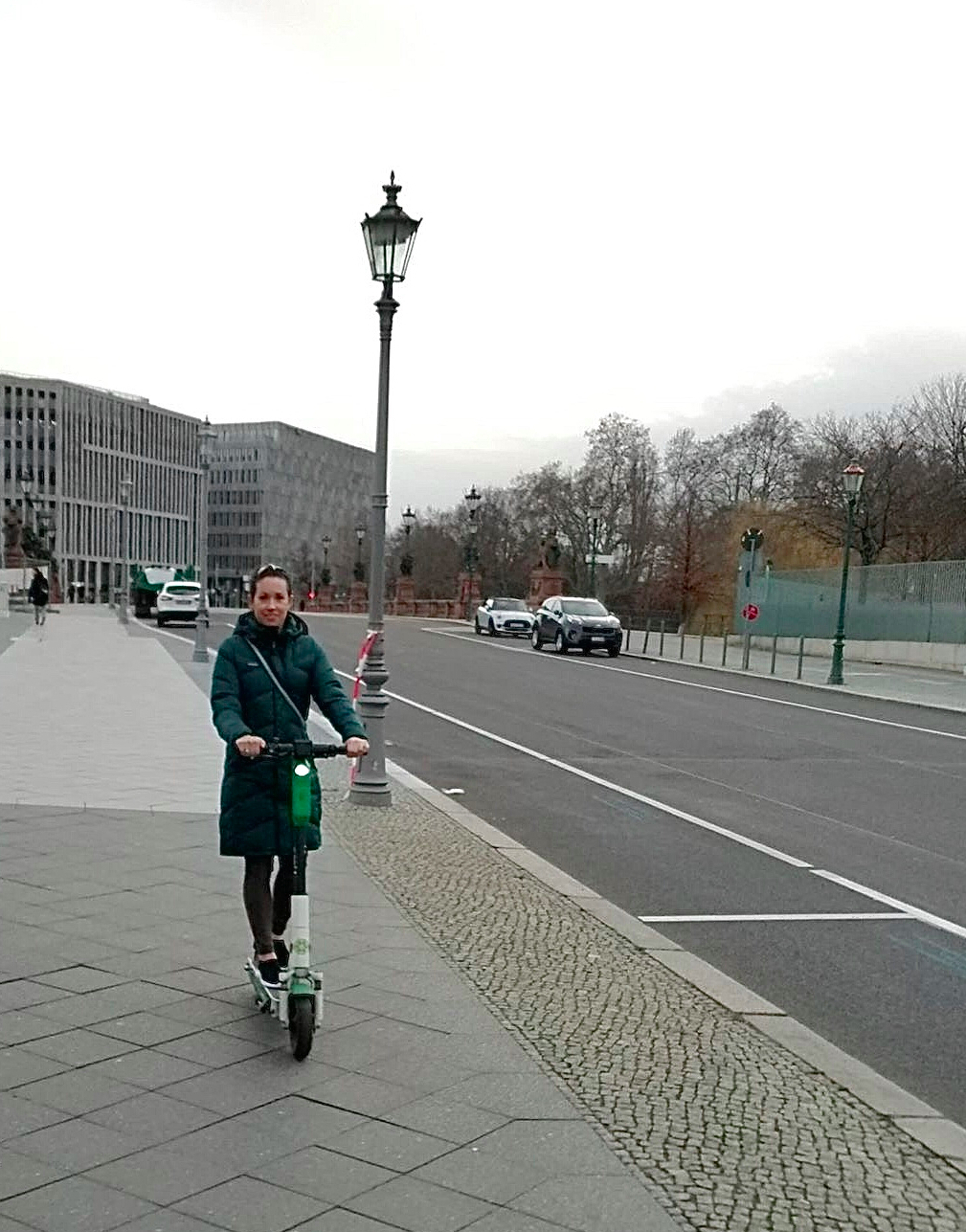 One thought on ““Ferris Bueller You’re my Hero””