This is a text widget, which allows you to add text or HTML to your sidebar. You can use them to display text, links, images, HTML, or a combination of these. Edit them in the Widget section of the Customizer.
Posted on July 16, 2019 by exploremoreco.

I’m happy to report that our kids like Pierogies. Wine is cheap. We’ve successfully navigated public transit with two kids in tow. And we’re all doing really well here in Szczecin, Poland. Its been a full two weeks and I always feel like I hit my stride at the two-week mark after any transition. We’re still living off the contents of our six suitcases, but we’ve temporarily unpacked and there is an end to hotel living in sight. Right now, what I’m most looking forward to about moving into our home, is never eating out in public with my children again. I’m only half kidding. We’ve been striking a balance between getting to know our new city and taking care of the business that goes along with getting settled in. Hotel life is sufficient, for now. We have a great view of the historic part of town from our room. We’ve ventured up to the Baltic seaside and have a few bigger adventures coming up in the books.

Everything is an adventure when everything is new. Going to the grocery store has been a big event. Being surrounded by a foreign language can be disorienting and Polish is next-level difficult. A few of the local people I’ve spoken with here have told us not to bother learning it, and admit sometimes they even have trouble with pronunciations. But I love learning knew languages. Challenge accepted. We’re a little off the beaten path as far as English goes. A few surprises have turned up on our plates at restaurants, things that were lost in translation on the menu. But thank goodness for technology. A little Google translate goes a long way.

Whenever I’m in Europe, I’m always struck with how old it feels. It always seems a little… grandfatherly. Aged, wise, a little slow, a little set in its ways, with stories from way before you or your parents were born. The cobblestones are going to kill my stroller wheels. We’re slowly learning the history of this city. It was a part of Germany (then called Stettin) until after WWII and much of it was bombed and destroyed in the war. The main cathedral was only just refinished in the early 2000s. Same with many of the landmarks throughout town. Szczecin is a seaport, located just up the Oder river from the Baltic Sea. There’s a great walkway along the river. Don’t even try to navigate your stroller down the ramp next to the steps, old fishermen will hop off their boats and insist on carrying it for you.

Here are a whole bunch of pictures from the last two weeks. Subscribe to https://exploremoreco.com/ and/or bookmark this page to keep following our adventures! The posts have been fewer and farther between while we’re in this major transition, but I’m looking forwrd to picking up the pace again once we are fully settled. 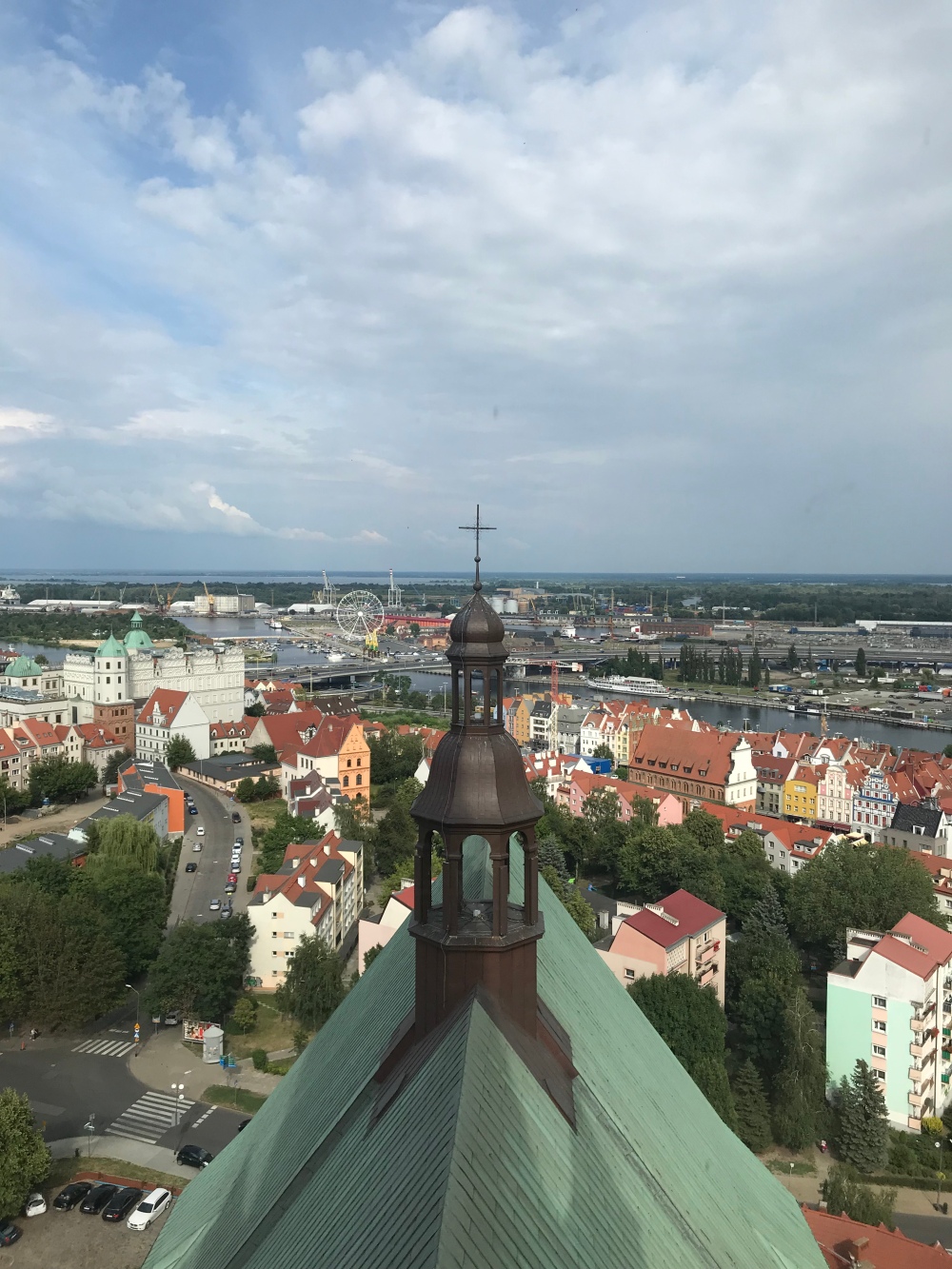 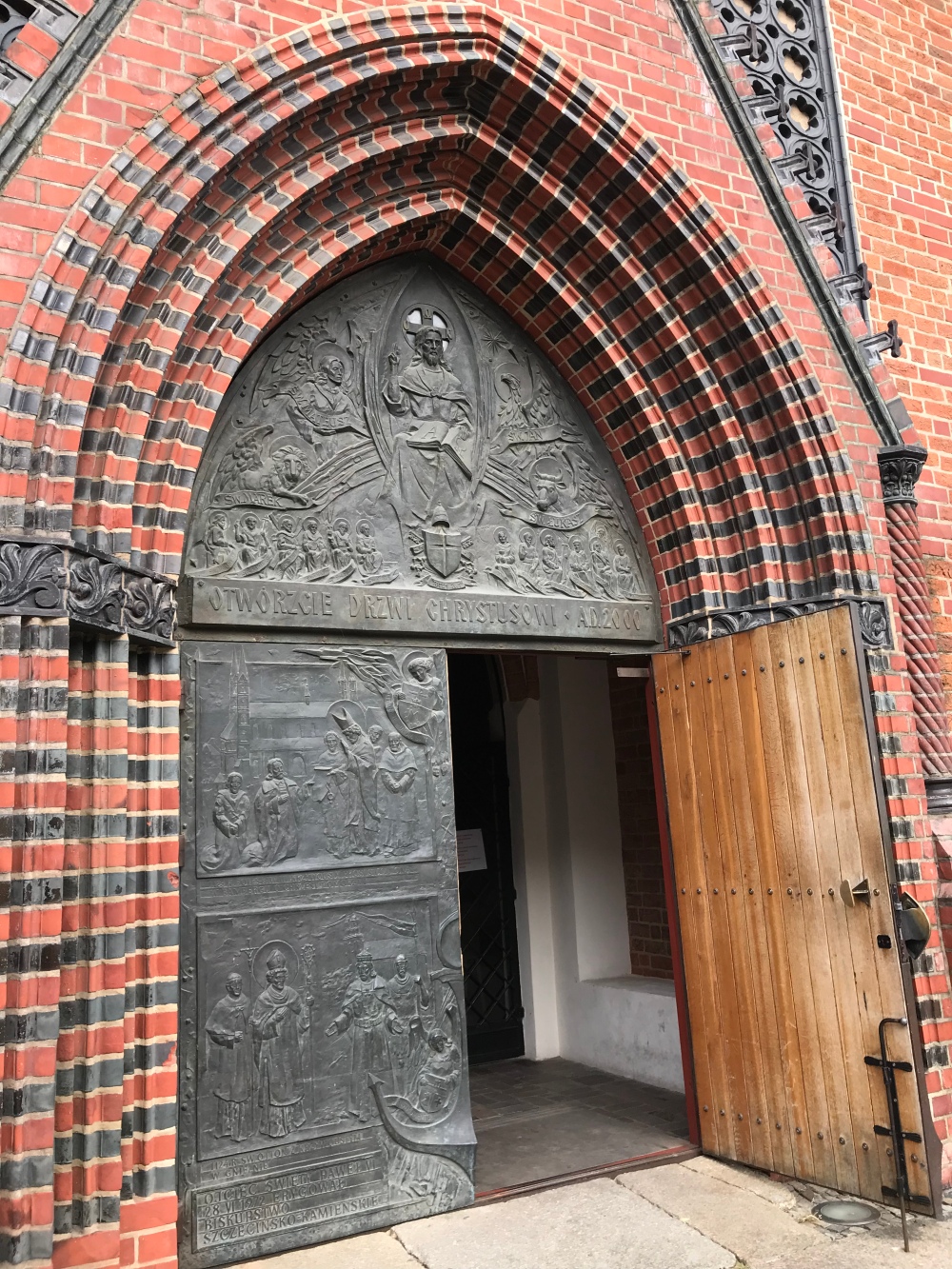 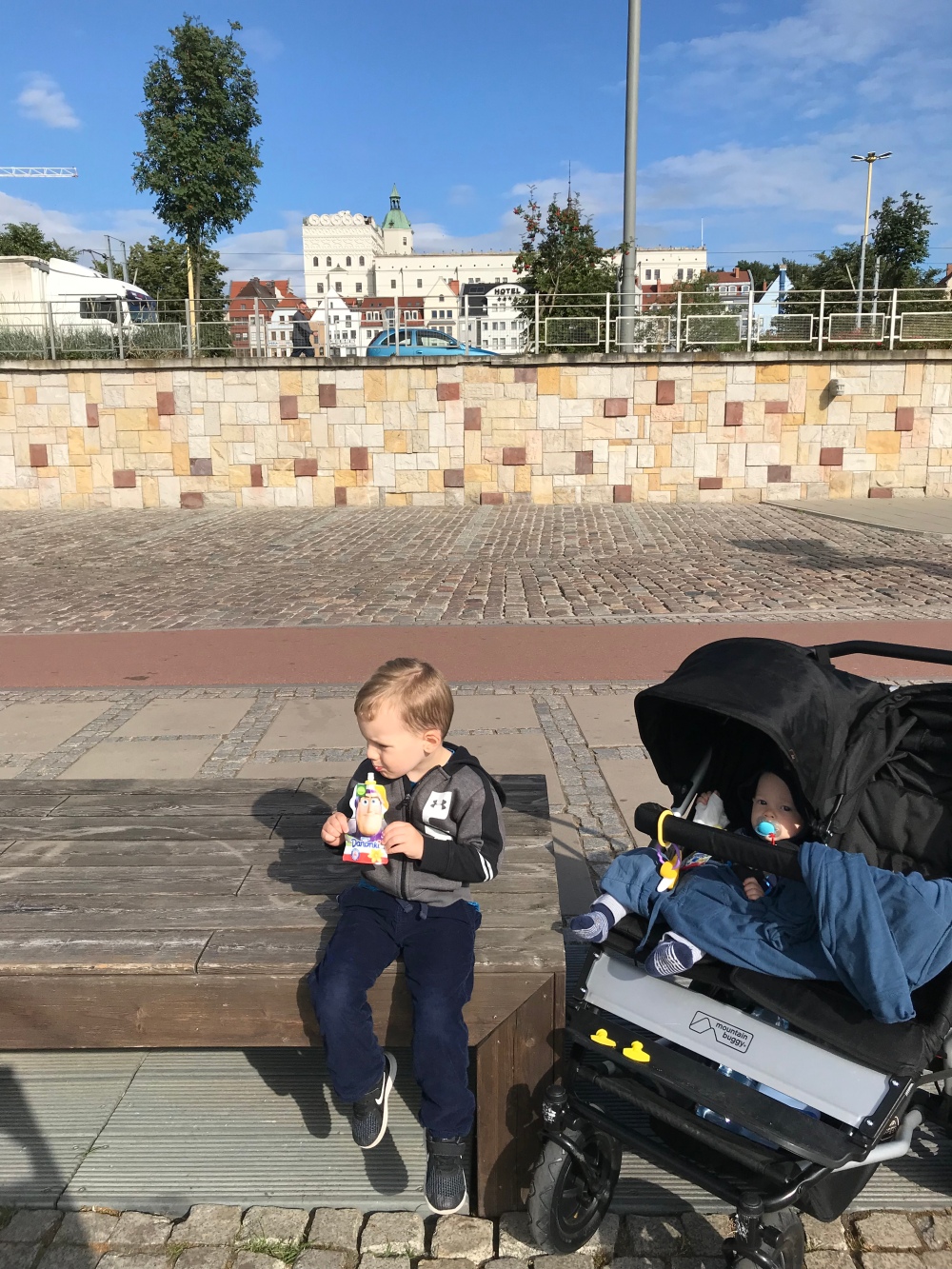 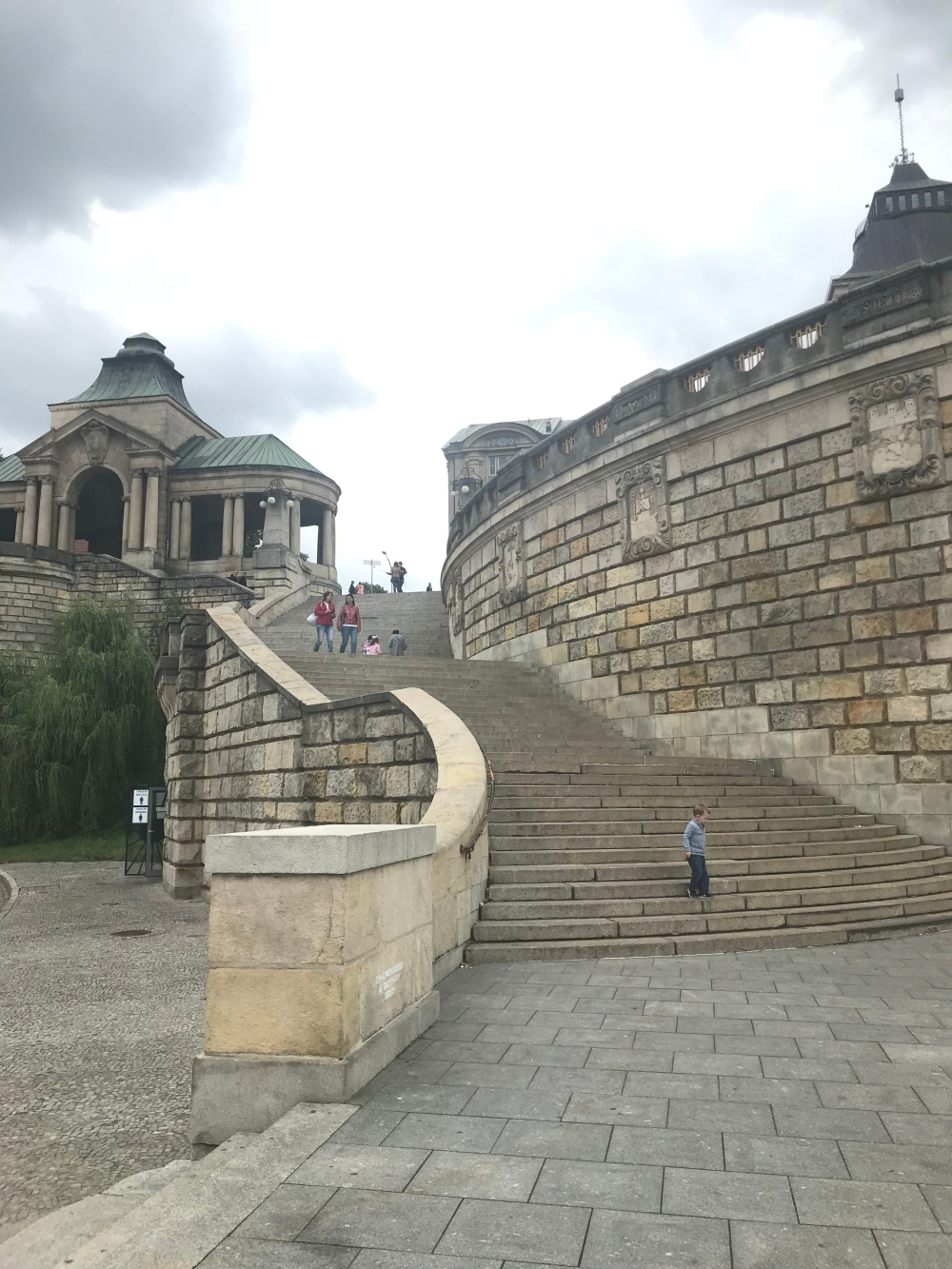 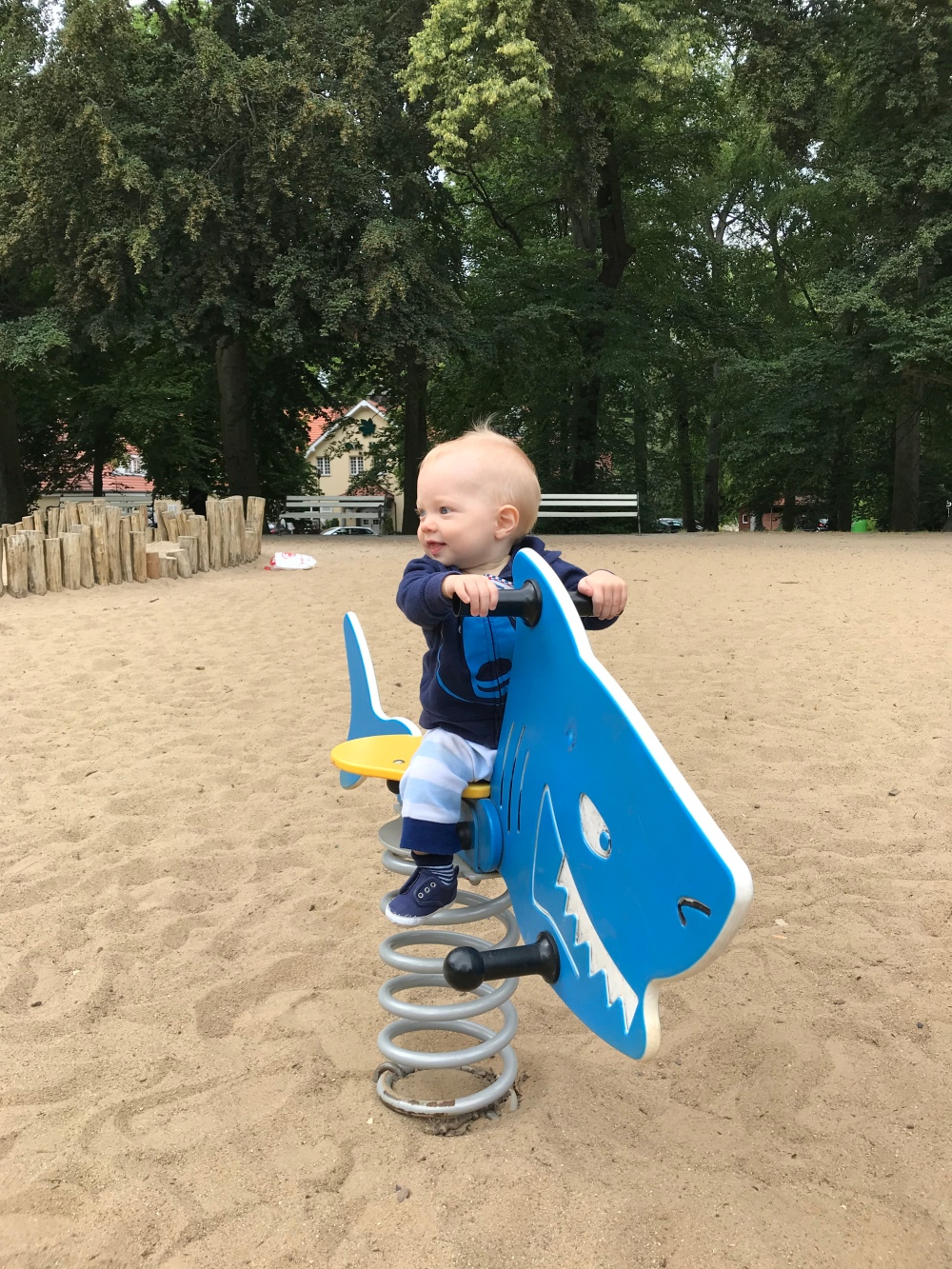 2 thoughts on “Reporting from Poland”