The Loneliest Road In America and the Hotel Nevada: Go out of your way to go out of the way

The Loneliest Road in America is U.S. Route 50 across Nevada. My mom and I were on a road trip to move me back east from Seattle in the summer of 2013. We decided to cross this stretch of highway en route. We departed Lake Tahoe in the morning, descended in to Reno after lunch and were in Ely by evening. The road was long, straight, and as completely empty as you’d expect. You could see 50 miles in the distance, straight down the pavement, to far-off mountains. When you stopped, the silence and the immense space were almost suffocating. The opposite of claustrophobia. We passed through a few isolated, dusty towns that seemed to be uninhabited. 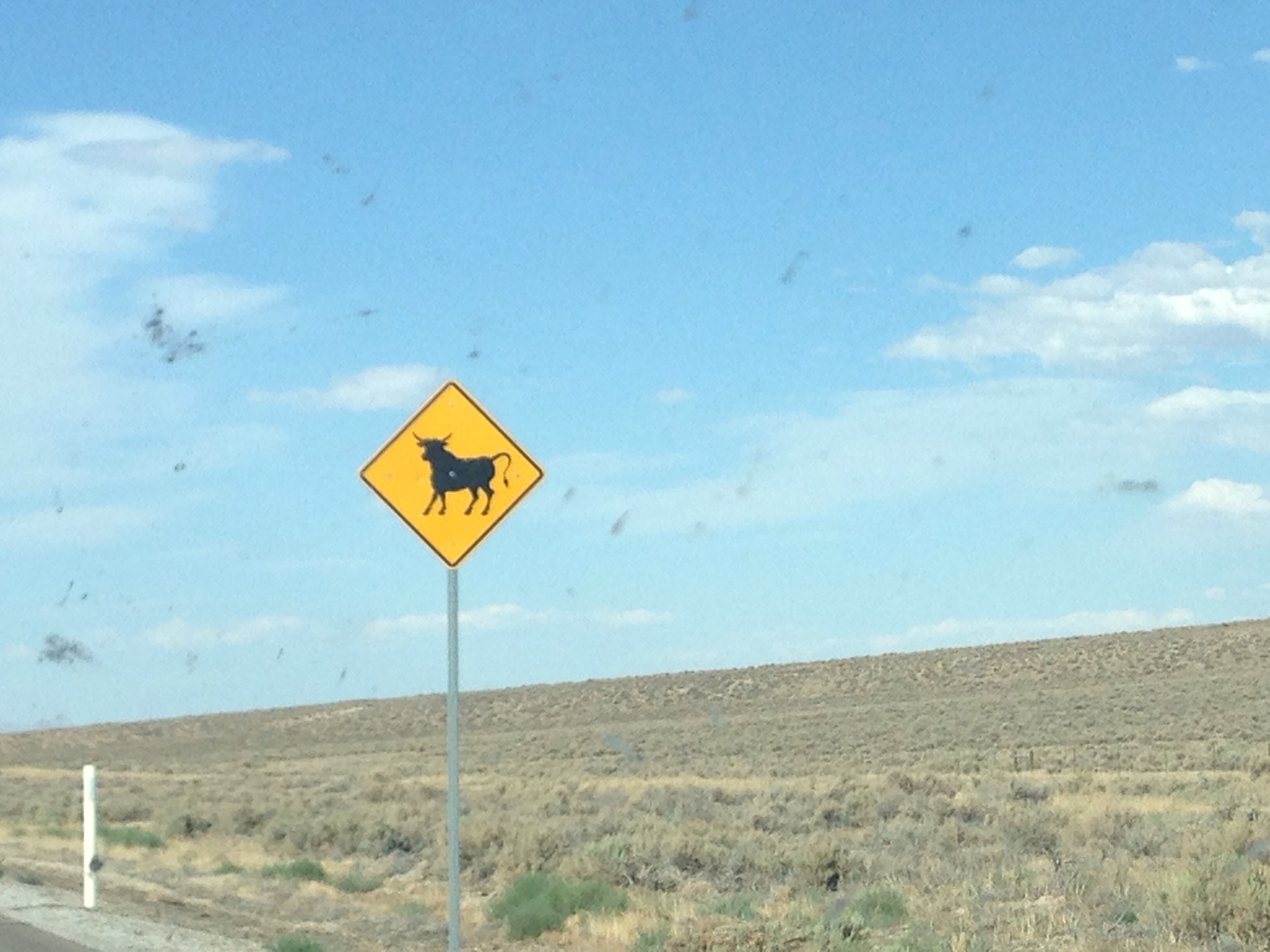 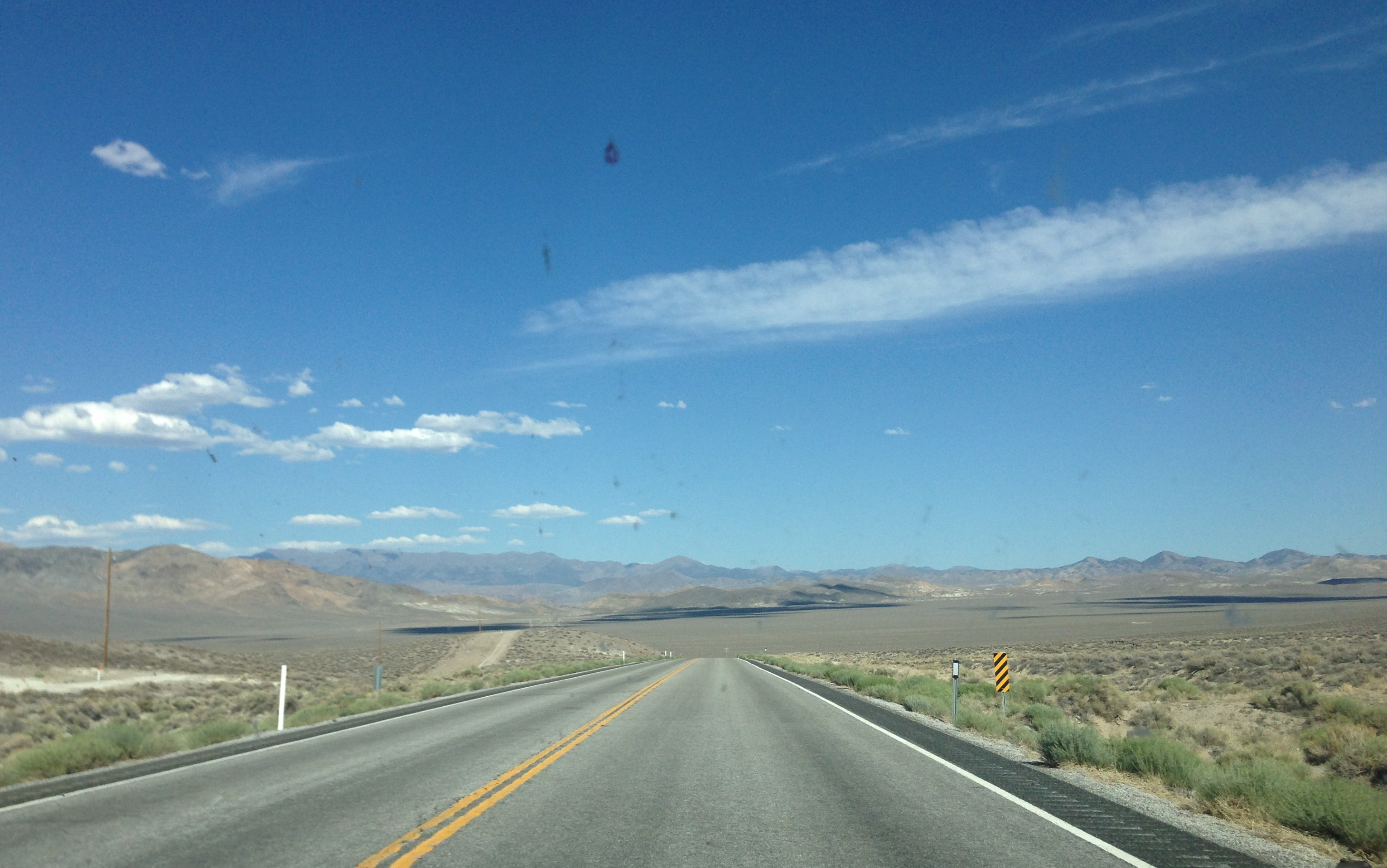 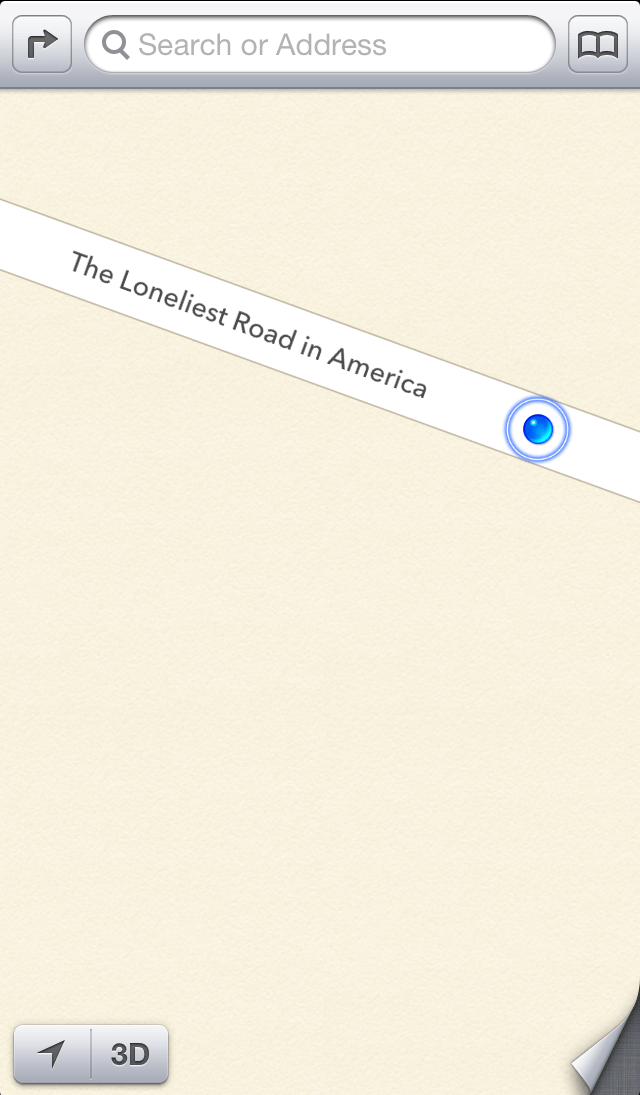 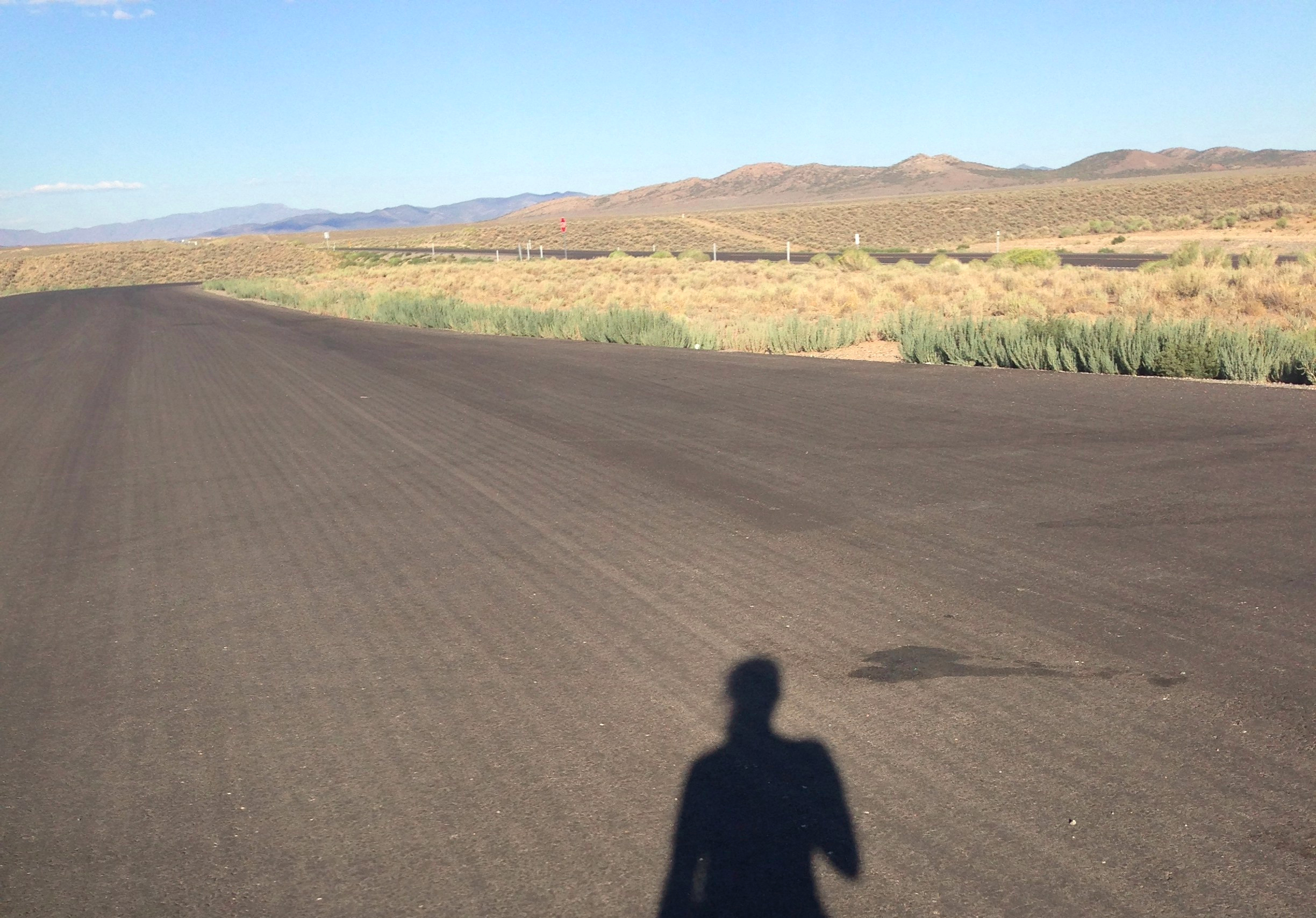 When we arrived in Ely, Nevada, it was after dark and it turned out that every hotel in the isolated town was full, due to an annual car show scheduled that weekend. We had booked few hotels in advance on this trip, because we wanted the flexibility to venture at our own pace. And we definitely did not expect to have much competition for accommodations way out there. Every Ely hotel was full, that is, but the Hotel Nevada. We were directed there by another with no-vacancy. The hotel clerk called over and found out there was one room left. We rushed right over. We were prepared to pay anything to not have to sleep in the car in the middle of nowhere in the middle of the desert. $59, and they were sorry, it was a two-room suite. We took it.

It was everything you’d expect from a dusty old stagecoach-stop-turned-mining town in the desert of Nevada. Quintessential Americana that made no excuses. A building-sized sign painted on one outside brick wall showed a cowboy donkey cooking over a fire and advertised “Western Hospitality”. The shower in the bathroom came with several warnings regarding the plumbing. The first-floor casino still used real cash and coins in the slot machines. Old mining equipment and taxidermied desert animals made up the majority of the decor. We gathered our spare change and had the best time playing the quarter slots that night. We ate dinner, and then breakfast in the hotel restaurant. We had a blast. Should you travel the Loneliest Road in America, might I suggest booking your room at the Hotel Nevada. Just remember to do so in advance. 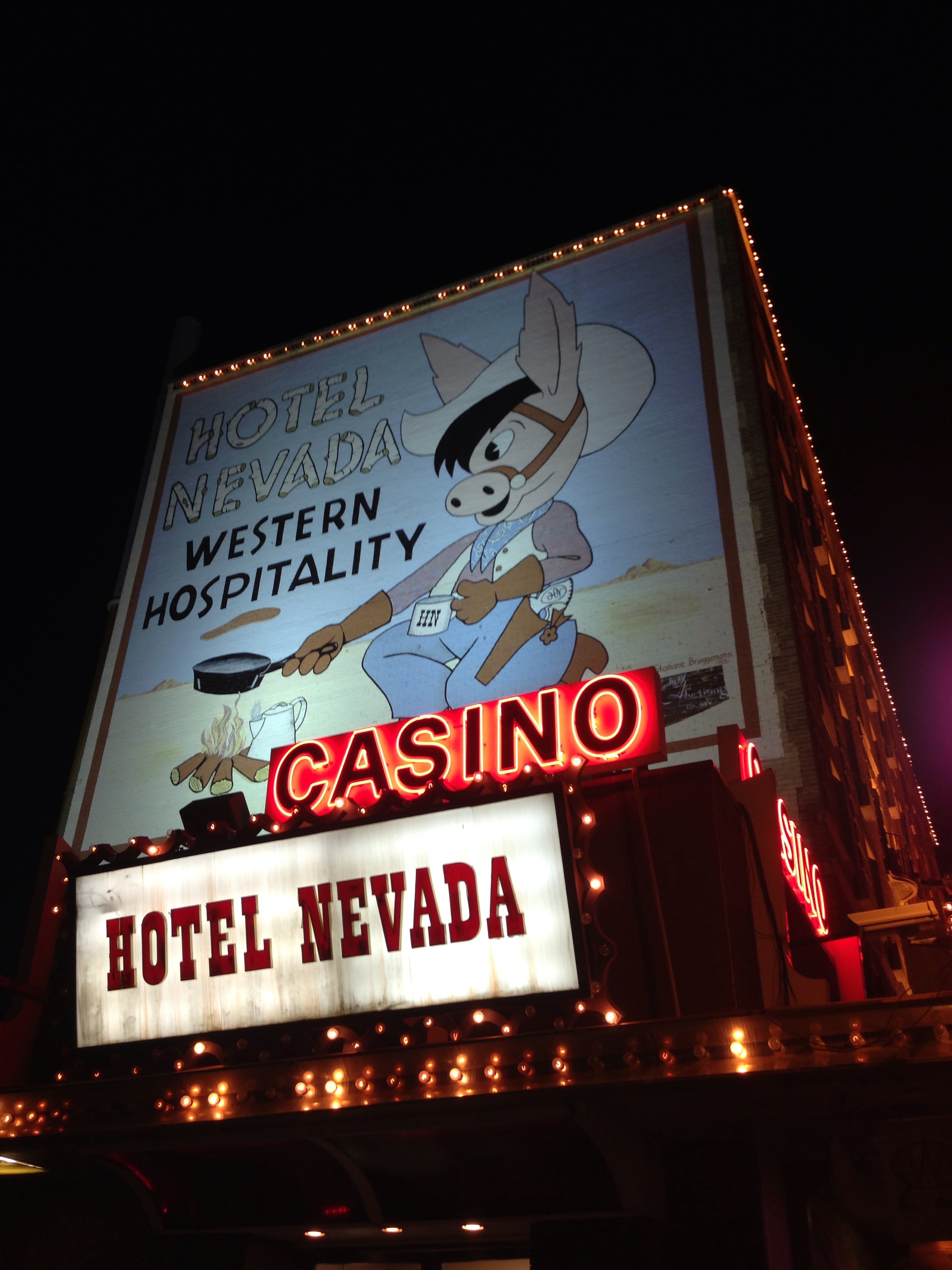 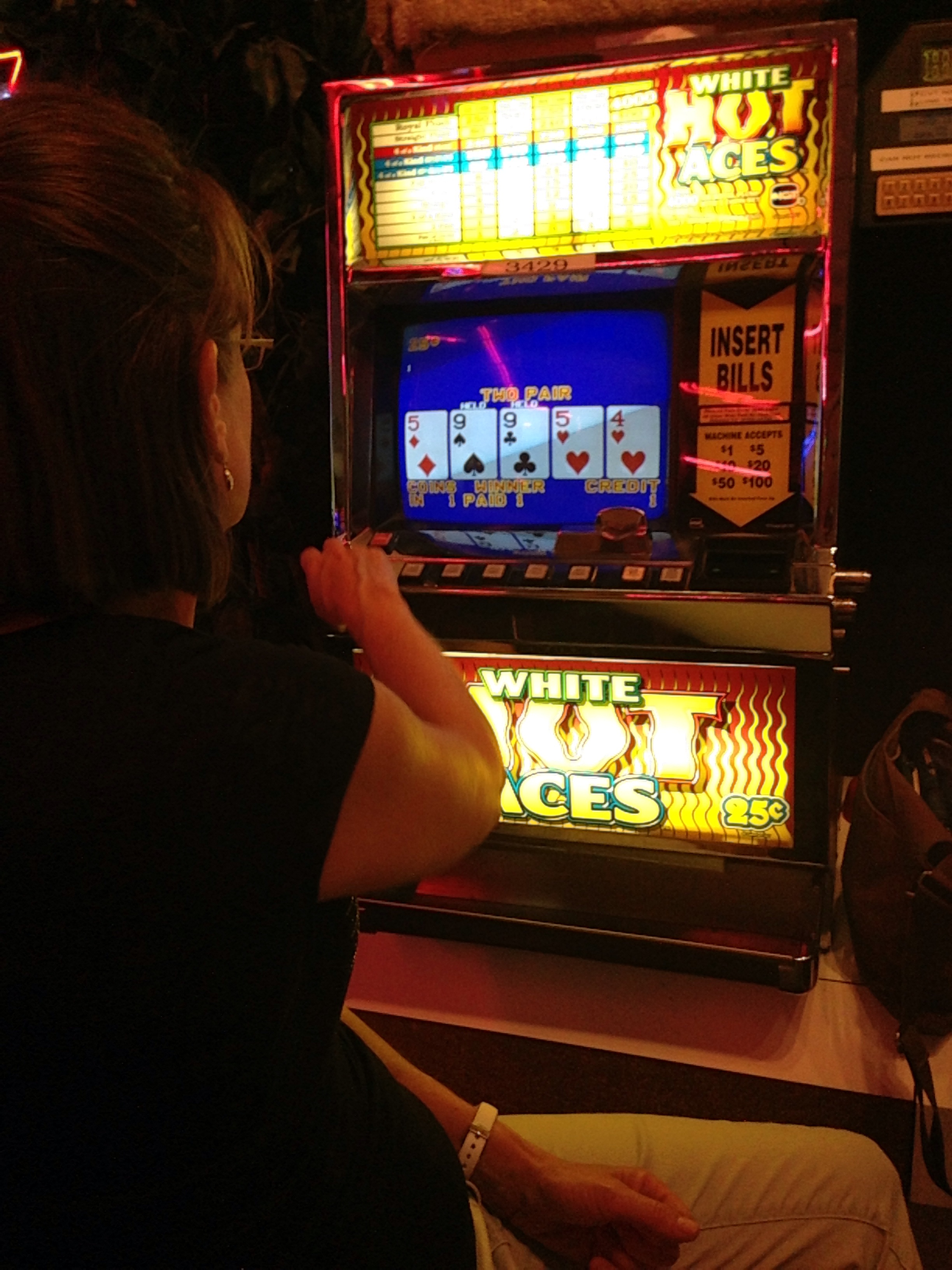 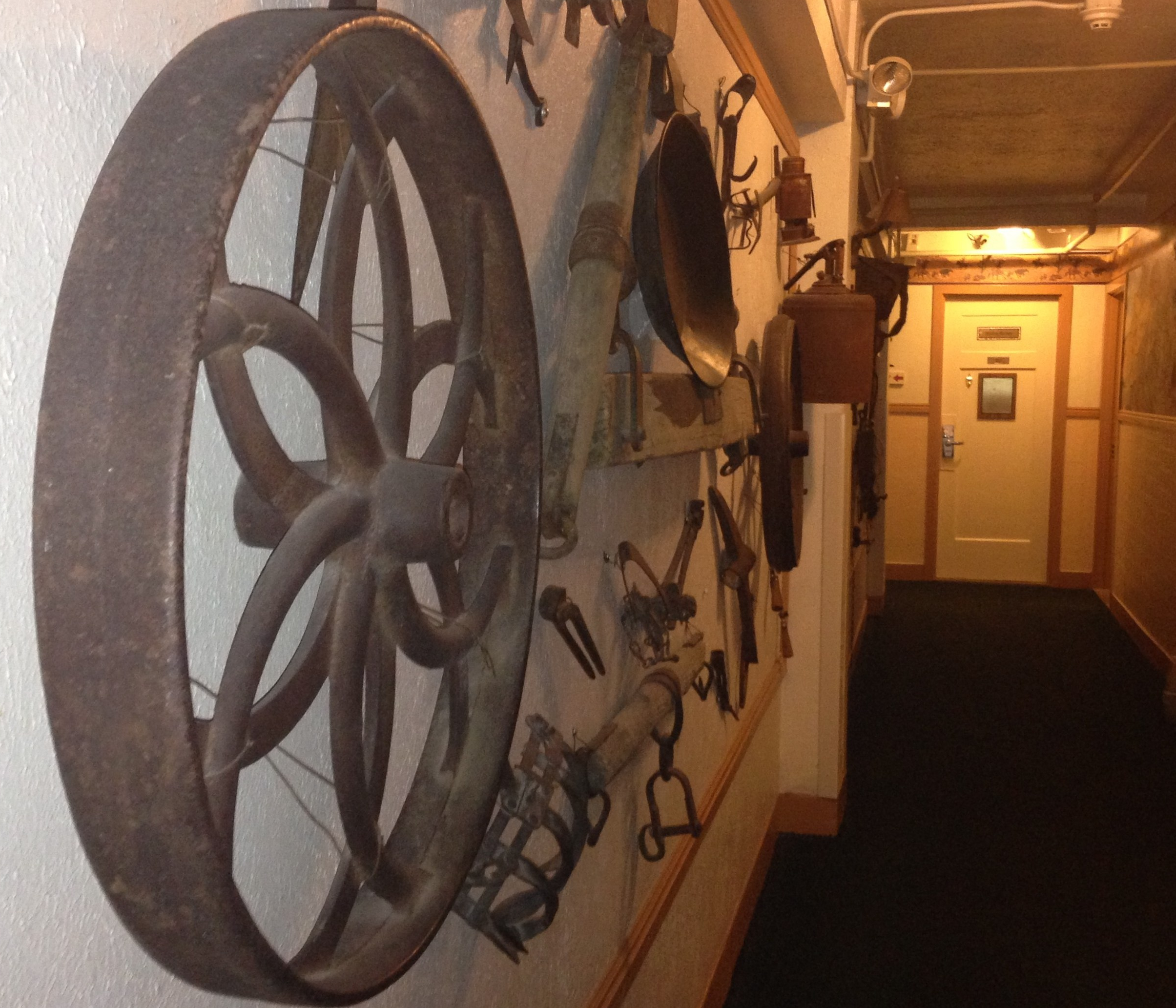 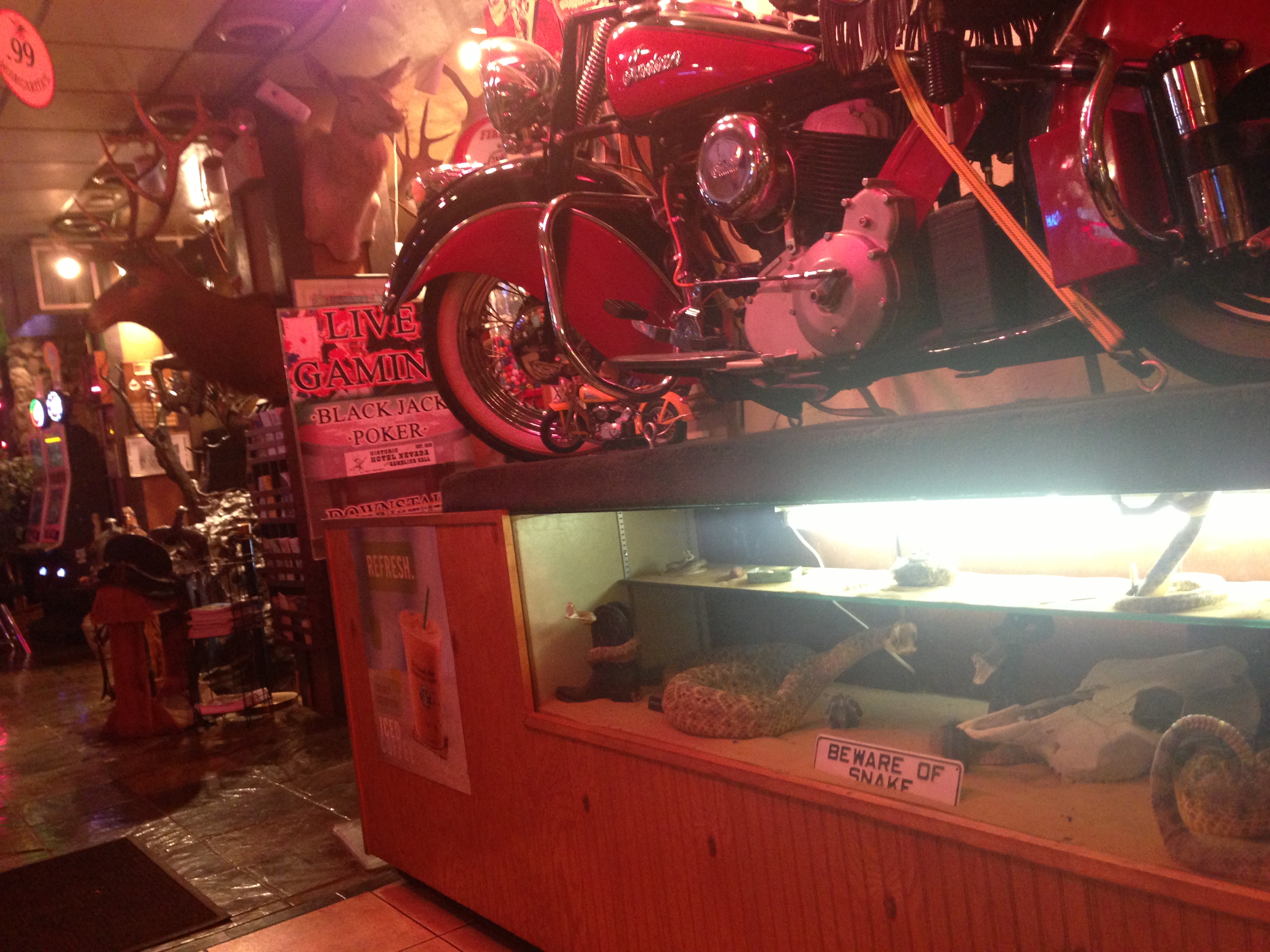 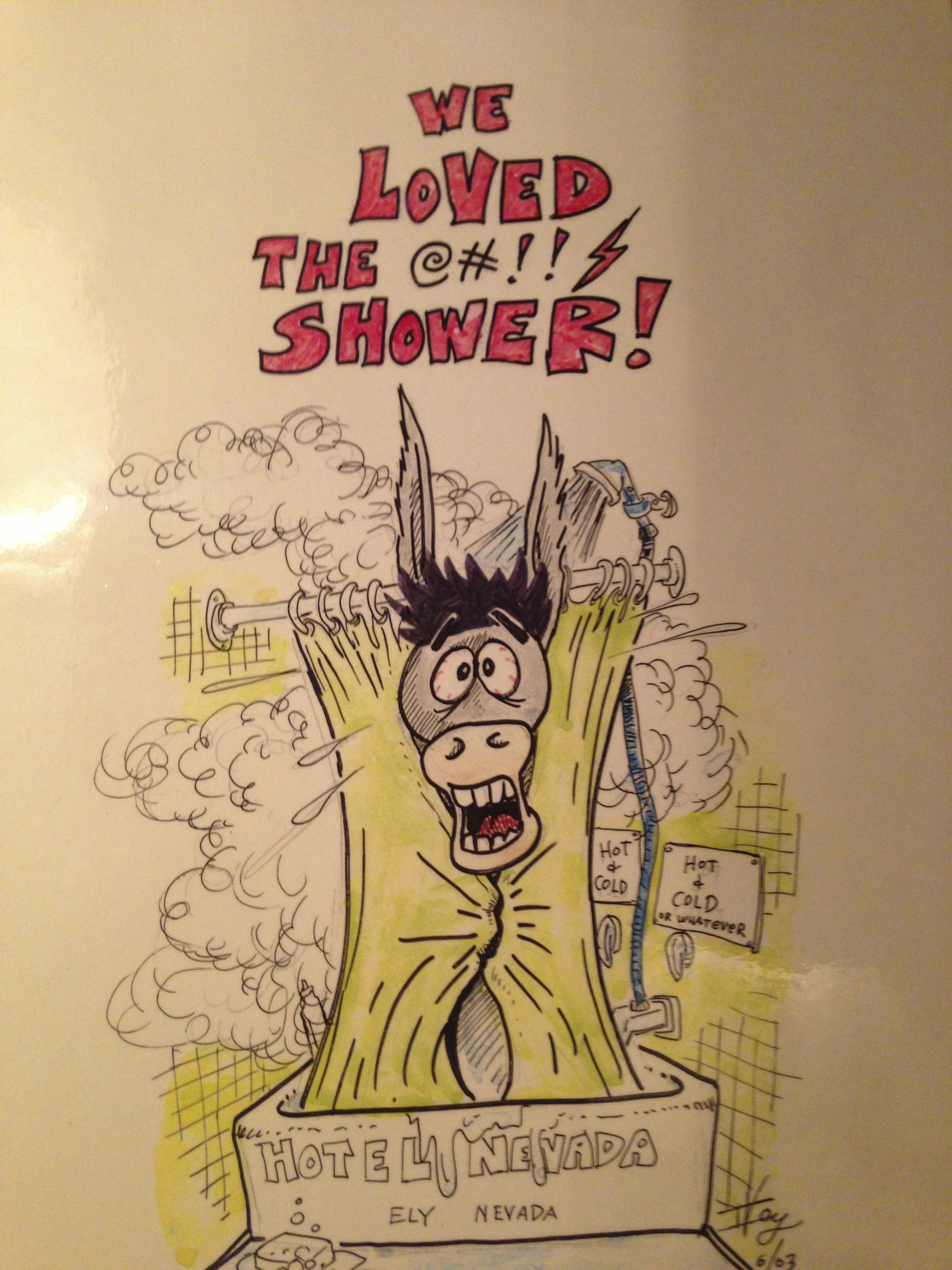 March 18, 2019Leave a Comment on The Loneliest Road In America and the Hotel Nevada: Go out of your way to go out of the waymother-daughter travels, Road Trips, travel guides
Tags Ely Nevada Hotel Nevada the loneliest road in america US Route 50