The morning we traveled from Rome to Venice, I have to be honest, I was a little “slow” from the bottle of wine in the piazza that we called “dinner” the night before. I misread the departure time on our itinerary. I misread this days before, actually, and had the incorrect time memorized. I wasn’t off by much, so we got to the train station and hopped on what we thought was “our” train to Venice, took “our” seats and settled in for the ride and a much needed nap.

Then the ticket-taker came to take our tickets. She brought it to our attention that we were on the wrong train. No bother, still going to Venice. She then somehow- through a fairly solid language barrier- informed us these seats were taken. I had a moment of quiet panic, all the seats in our car were full. Thankfully, there were two open seats, alllllllllll the way on the opposite end of the train. We forked over some more euros and schlepped our bags down the narrow aisles and over the gaps between cars, to our seats. I don’t use the word “schlepped” lightly. I was actually sweating. I’m sure no one noticed, or cared. But it was one of those moments I felt everyone was scorning my stupidity.

By the time we arrived in Venice, all was forgotten. We rode a water bus to our monastery B&B, then took a timeout to rest with the window open over the crowded tile roofs, letting fresh air in to our room.

The next day was Mother’s Day. It was a little chilly, and a little gray. My mom and I wandered for hours, not aimlessly, because we had a trusty map guiding and keeping us from getting lost, but almost. I followed mom and mom followed map, as we explored. I took pictures of as many adorable, tiny bridges as I could. At first I was hesitant to use these maps that I came to love, in fear of looking too touristy. But you know what they say. . . when in Rome or Venice, DON’T GET LOST! You’re right, I made that up.

We went to mass in the morning at a church near the B&B, it was pouring rain and there was a baptism. We wandered and shopped for Venetian glass beads. I had a terrible time deciding which to bring home, they were all so pretty. We ate a yummy fish the chef had us choose from a selection of yummy fish, before he cooked it. We visited Piazza San Marco and saw the pigeons. We did not ride a gondola, and I don’t regret it. We did, however, point and giggle at a group of tourists riding one, with the gondolier belting out an opera, and them dead-serious, clapping to their own, individual, totally off-beats.

On the day of our departure, we took a water taxi to the airport. It was a nice, sunny day and being on the open water and seeing the city from that viewpoint, was refreshing after feeling crowded around all those canals. Venice is a place I’m glad to have been, but do not feel the need to ever return. Probably like Disney World. Although I know there are people who really, really love Disney World. I’m glad we saw it, and of course we liked it, who doesn’t? I was obsessed with every single cute little walking bridge we crossed, but it was kind of like being in a never ending maze and it sort of made me claustrophobic. Has anyone else felt like this in Venice?

I was flying from Venice to Germany to meet and stay with a dear friend for several days, while my mom headed back to the States. Mom and I have had many traveling adventures together. I’ll tell you more about them, I’m sure. But this one from Nice to Rome to Venice was extra special. Likely a once-in-a-lifetime mother-daughter trip.

Its been so nice to have this blog space to reflect on and remember this special journey. There are fantastic memories I’ve brought to the surface, some I had completely forgotten. I’m having fun, and I hope you are too. This is just the beginning, thanks for reading! 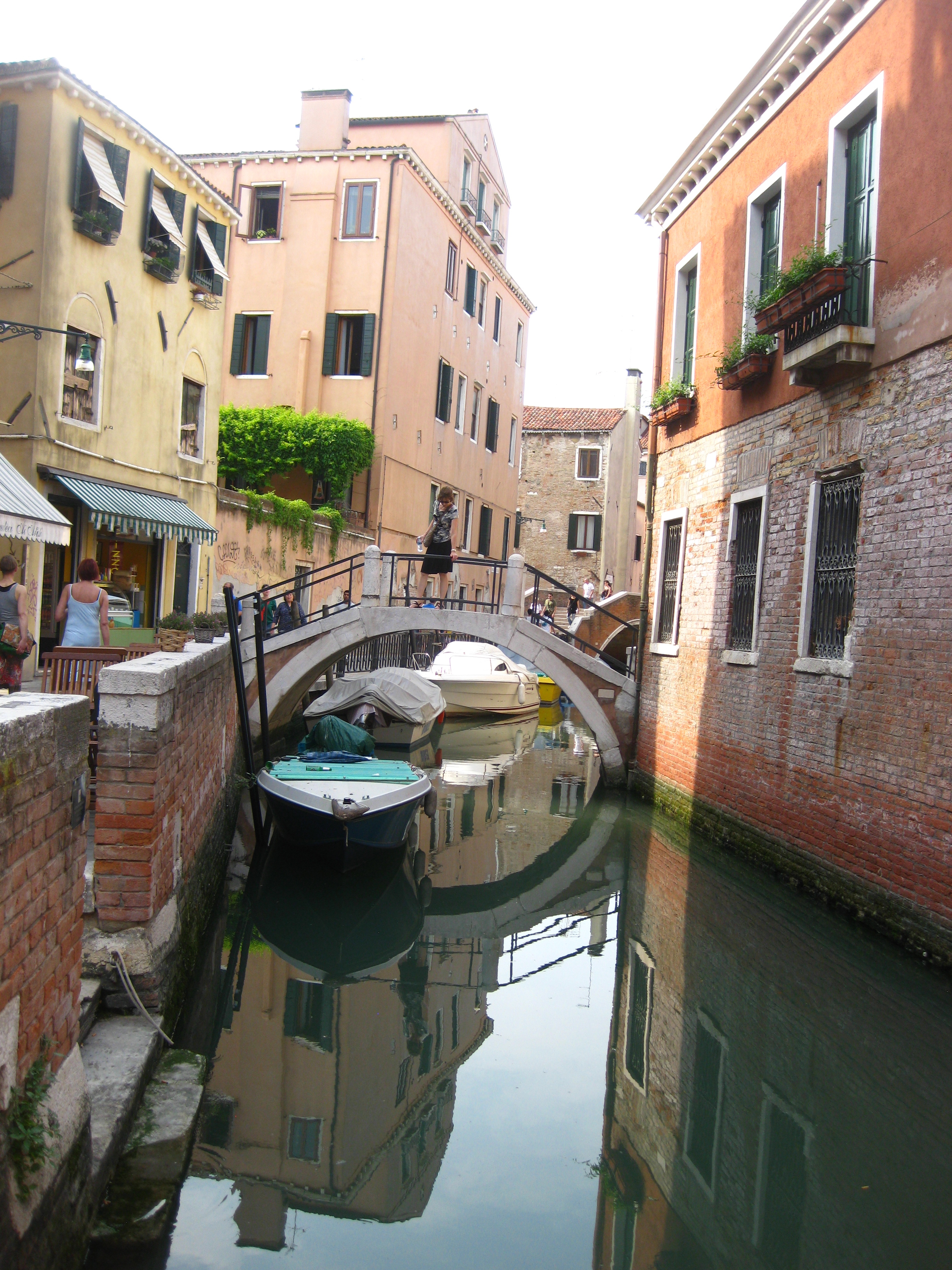 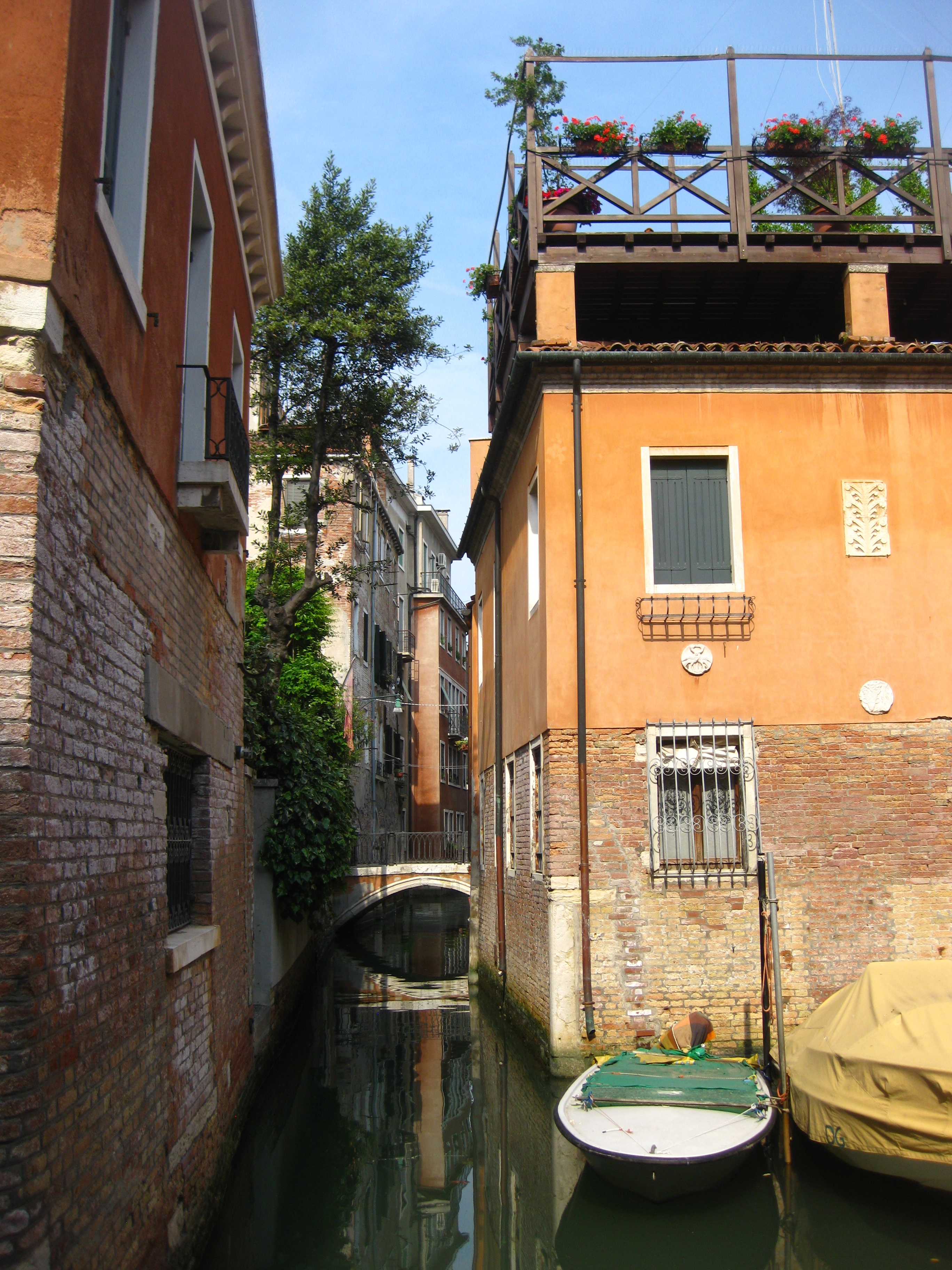 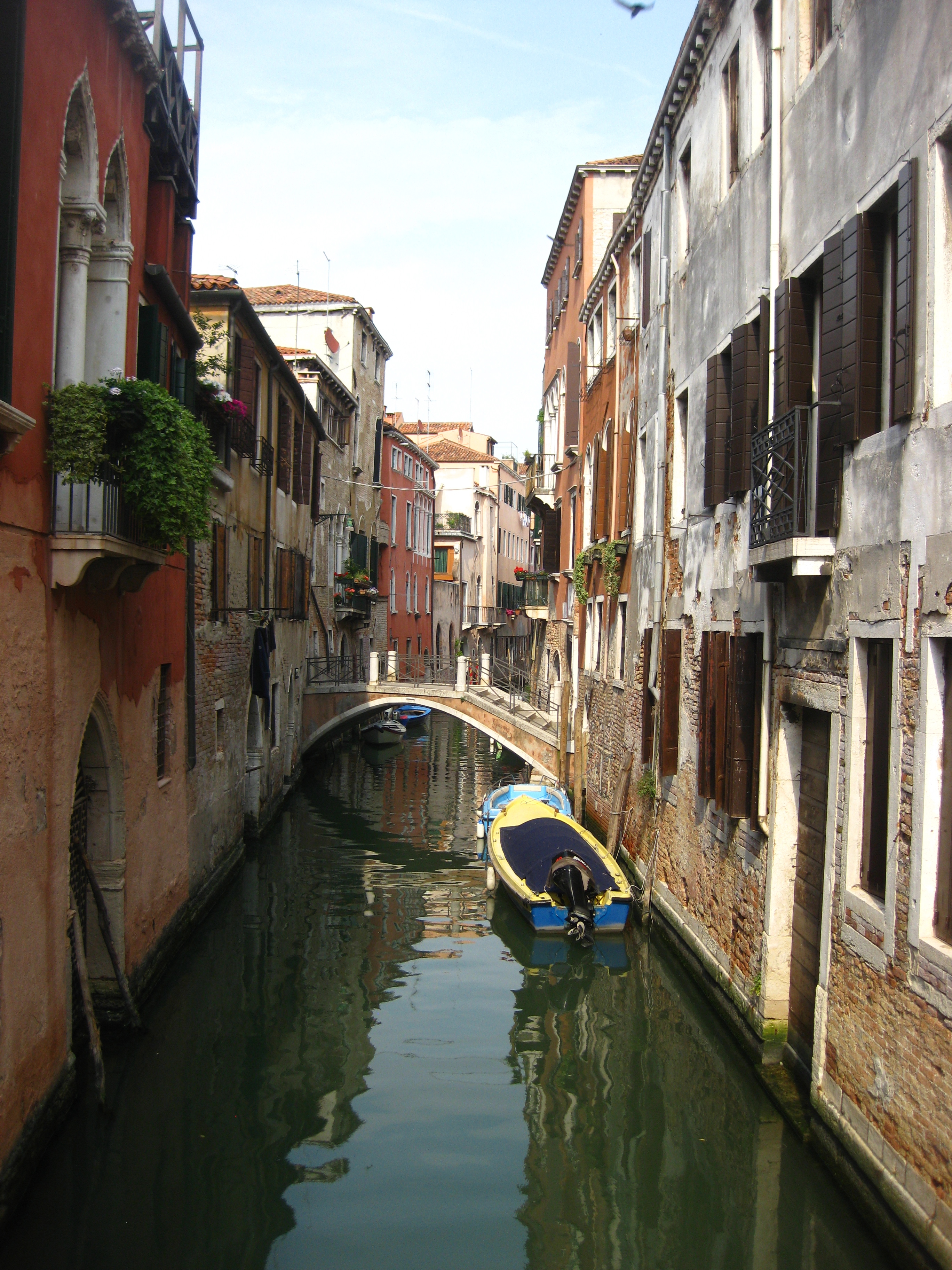 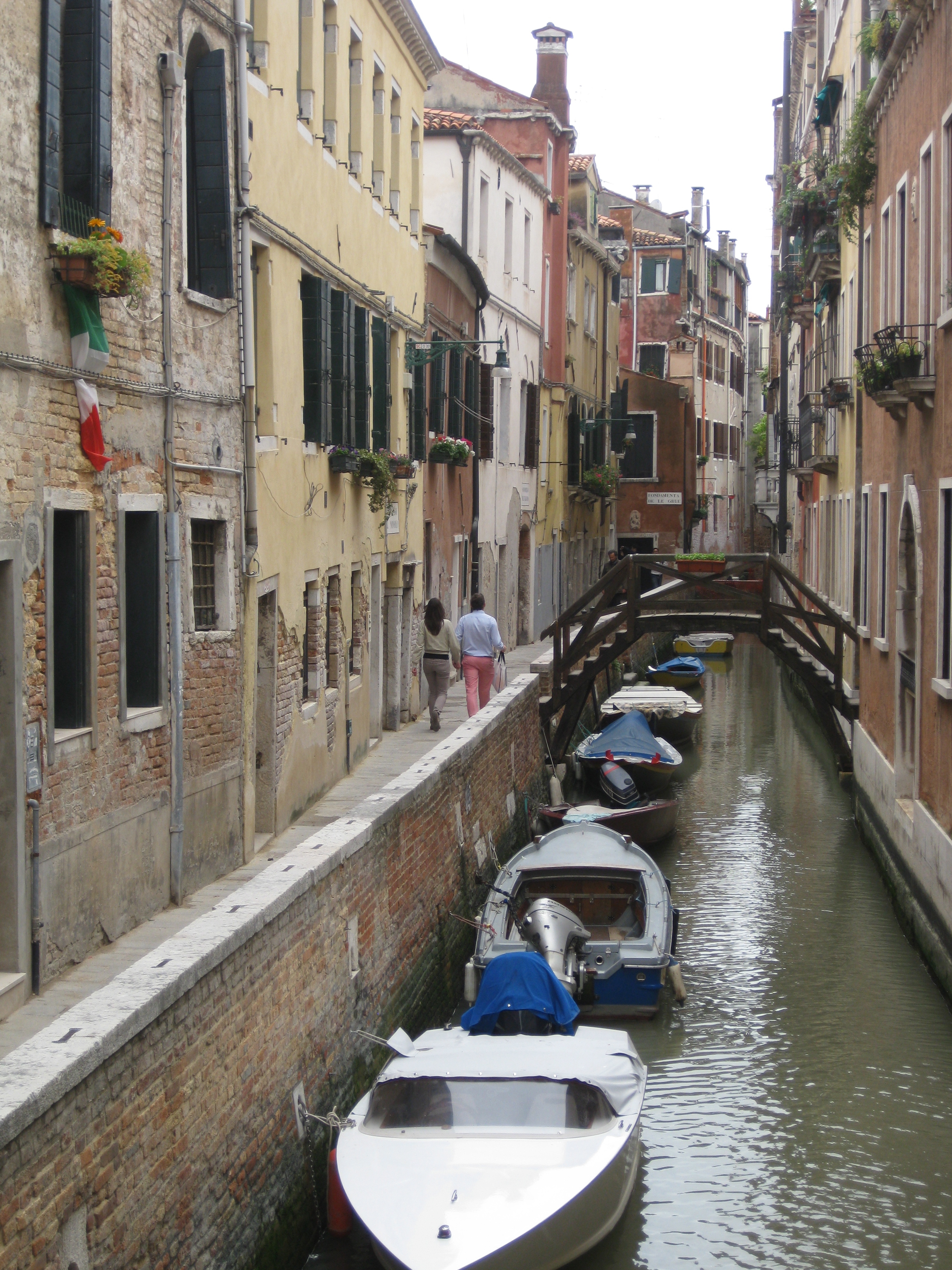 Still not over the little bridges.

One thought on “Venice”