accidents happen: how i ended up visiting 49 out of 50 states without really trying 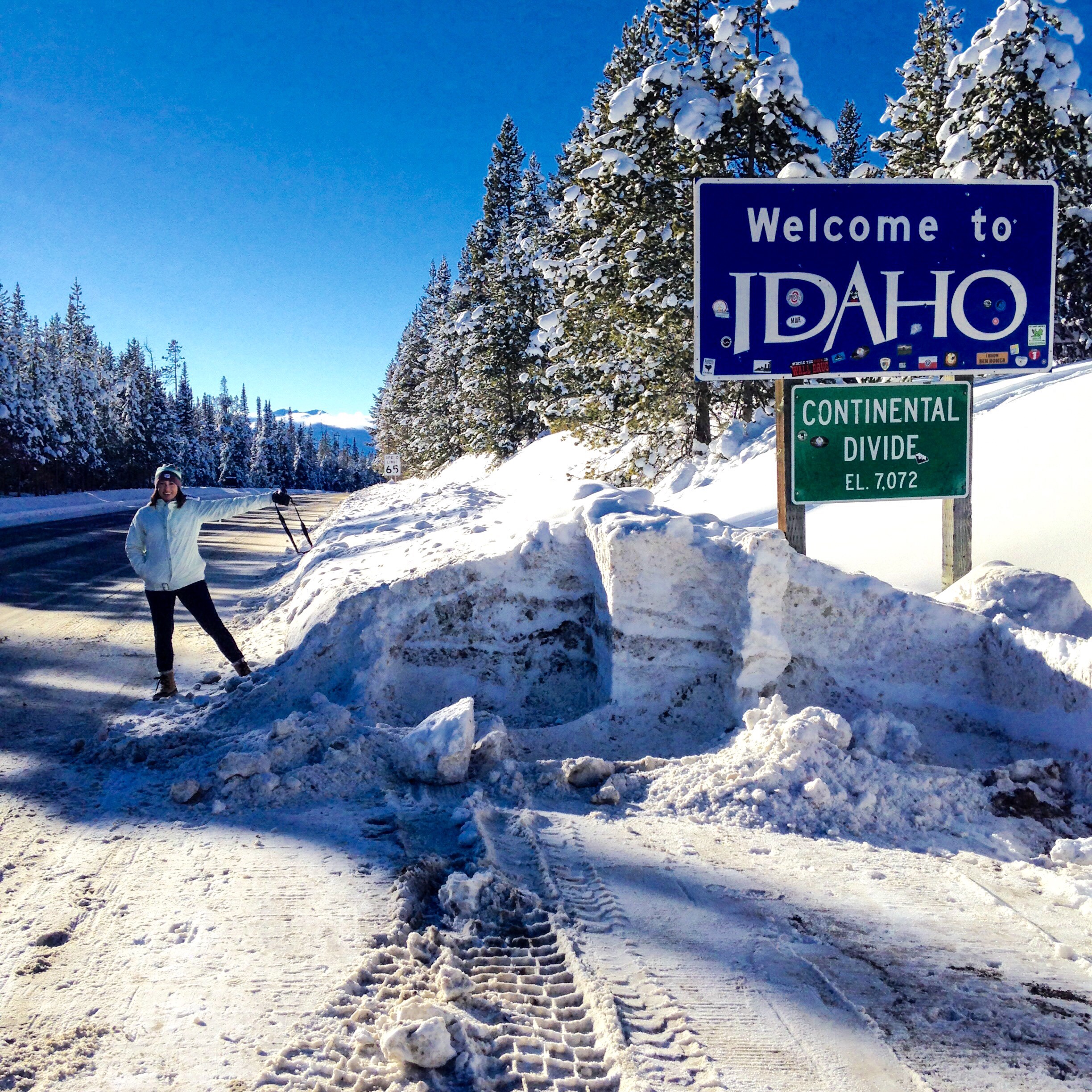 It was never really a goal of mine to go to all 50 states, or anything.  It just sort of happened. I visited all lower 48 and Hawaii by the time my 30th year was up, mostly on accident. Road trips as kids and into adulthood helped, so has moving to almost every corner of the country, as well as having a generally go-getter attitude about exploring places I have never been.

Growing up, my parents drove us from Michigan to Florida, Michigan to Montana, Michigan to Washington DC, New York and Pennsylvania, Michigan to Mississippi and Louisiana.  All in our silver Volvo 740 wagon, packed three across in the back. My best friend and I drove from Washington DC to South Carolina to Nashville. My now husband and I drove from Washington state to New Mexico  while we were dating (he continued on to Georgia, I caught a flight in Albuquerque to work in Seattle the next day). My mom and I drove from Washington state to Michigan on my return from the west coast. Husband and I embarked on a 6,600 mile epic journey while moving one summer and hit 23 states. We left Georgia, drove to Kansas, up to Chicago, through Wisconsin to Michigan’s upper peninsula, across the Mackinac Bridge to the lower Mitten, traversed Canada to Niagara Falls and upstate New York, North to Maine, then down the East Coast to northern Virginia where we took a sharp right and circled back to our new home in Kansas. More on all this later.

At one point, I sent myself somewhere once a month for 22 months straight.  It was a little ridiculous. I flew to Los Angeles, Las Vegas, Orlando, Phoenix, Hawaii. I took a bus to NYC and another to Philadelphia.  I’ve lived in a total of 8 states: California (as a baby, it barely counts), Michigan (where I grew up and call my roots), Illinois (where I went to undergrad in Chicago), Washington, Maryland, Georgia, Kansas, New York and the District of Columbia (in my grown up working and married life).

My point is, I guess if you get around enough, have enough adventures and cover enough ground, you might someday realize, “Hey, Oklahoma is right over there, I’ve never been.  Let’s go grab lunch.” And with that, cross the last lower 48 off the list you never really had. Alaska, I’m looking at you! (Idaho, I owe you a drink).

***all states visited outside of airports

February 5, 20192 Comments on accidents happen: how i ended up visiting 49 out of 50 states without really tryingGetting Out There
Tags travel

2 thoughts on “accidents happen: how i ended up visiting 49 out of 50 states without really trying”